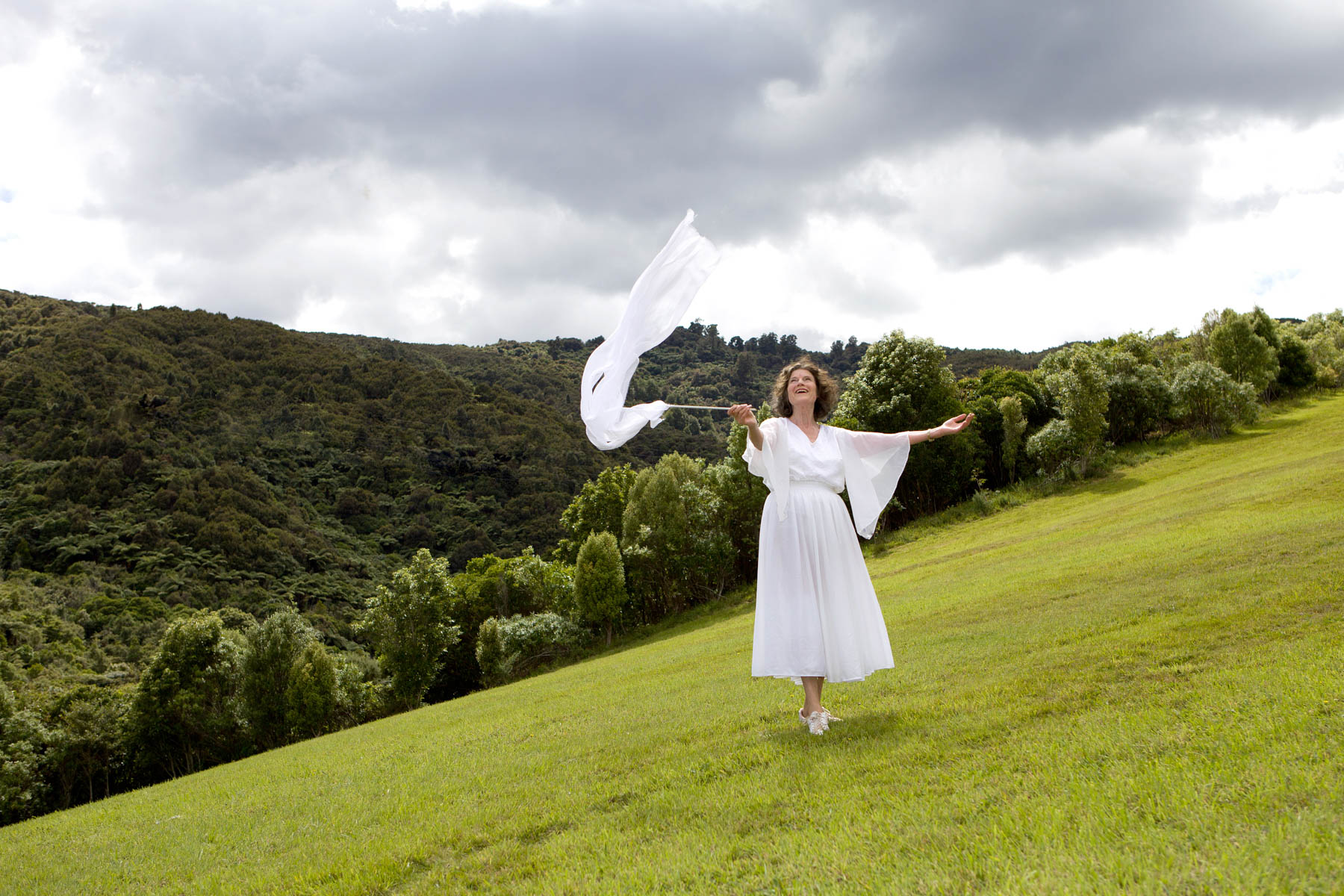 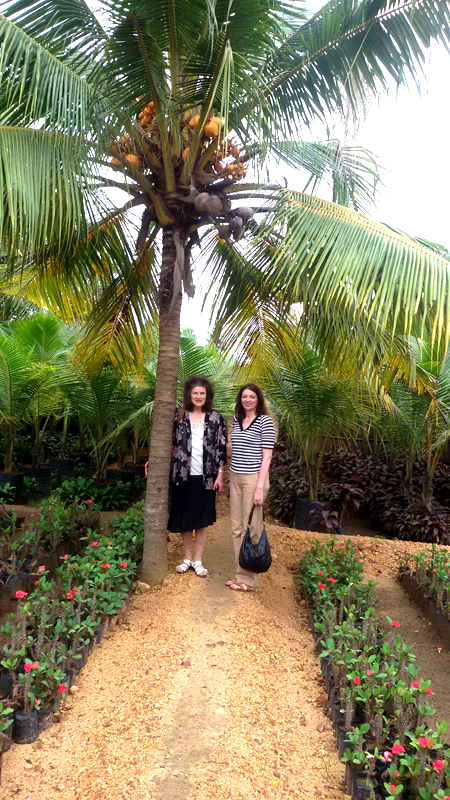 “Why are you going to India?” was the question many people asked me when they learned Esther and I would be travelling from London to South India on October 4 2016.

My long association with Church ministers in South India began soon after I was born again at the Billy Graham Crusade in Wellington in 1959. After my dramatic conversion to Christ I began writing poems based on the revelation I was receiving from God’s Word. One of my poems was published in the Billy Graham’s Decision magazine and as a result I received many letters from overseas. This birthed my continuous correspondence with Church pastors in India.

(For security reasons I chose not to give specific names of people and places).

About the time I lost contact with a medical missionary (who died young) I received a letter from a young Christian pastor with two small Churches who was struggling to feed 18 orphans in his care. This began a 17 year correspondence with this pastor and I felt motivated to send regular offerings to the orphans in his care. Pastor Sam had been in an orphanage as a child. A kind Church minister had rescued him from a life of poverty, paid for his University studies enabling him to gain a degree and have a well paid job. Now after all these years God has blessed pastor Sam’s ministry with many pastors under his oversight. His orphanage now has over 80 children.

At last in God’s perfect timing Esther and I flew to South India on October 4 and spent one week in India. Arriving at our destination airport we were overwhelmed by a large welcoming crowd who were holding up ‘Welcome to India’ posters. As we walked down an avenue of joyful praising Indian Christians we were showered with flower petals. It was wonderful to hear shouts of ‘praise the Lord’ at this Indian airport!

We were taken by taxi to a comfortable hotel room overlooking a busy road where tooting cars, bikes and bulky animals (cows and oxen) merged together with the ongoing traffic. Later in the day pastor Sam and his nephew took Esther and I on a long car drive through fertile countryside where we saw expansive fields of rice and other produce. Narrow dusty roads led us through small villages in between plantations and palm trees until we stopped at a large Church building.

Here another welcoming party were positioned in two lines in front of the entrance to the Church. Entering the avenue of praises to God I loved the catchy tune of this anointed song of the Lord. The song had plenty of ‘Alleluias’ which was the only word Esther and I recognised as the exuberant believers were singing in their Indian dialect. This time the children enjoyed showering us with pink rose petals as well as the previous yellow ones!

Pastor Sam had prepared a thoughtful programme for us with visits to many of his Churches and also a Medical Centre and a Home for the Disabled. Esther and I were sad to witness the poverty in a slum area we visited in an interior jungle area. We were happy to help Pastor Sam and his Church helpers give out gifts of food to help sustain these malnourished people.

In every Church we visited (and especially at the Home for the Disabled) countless hands reached out to us, all wanting to shake our hands or receive a blessing in prayer. These Indian Christians may be poor in material possessions but they are rich in the treasures of Christ’s eternal Kingdom.

The highlight of our visit to India was the long awaited visit to meet the orphan children I have been helping for so many years. When Esther and I approached their Church Home two long lines of children (holding baskets of flower petals) formed a welcoming avenue. Older young people led the children in joyful praises to God and petals were showered upon us as we walked this singing flower strewn pathway to the Church.

Once inside all the children sat on the floor and a worship leader led the children in songs of praise. Esther and I spoke briefly with an interpreter. I recall saying we are all adopted into our heavenly Father’s family by faith in Jesus and in God’s family there are NO orphans!

We shared the family photos that had been put on my laptop. The children were very interested to see my cat Chloe sitting on my fat Bible! I never saw one cat during our week in India.

This happy time with the children was most memorable and it was very touching to see how excited so many were to welcome us into their Church home. Around the walls of the room I noticed very many small silver boxes. One for each child these boxes contained each child’s only possessions.

Near the end of our visit Esther and I joined pastor Sam and his wife and helpers to distribute a bag of sweets (and other items) to each child. As we were leaving many children lined up to receive personal prayers and blessings from Esther and myself. There was a predominance of boys. It was wonderful to see on their happy faces the reality of the love of Jesus in their lives. Rescued from poverty these orphan children are now receiving God’s love, food and education.

The last day before our flights home we attended a service where many of Pastor Sam’s core pastors and leaders expressed their appreciation for our visit from such a distant land. The familiar ‘Alleluia’ song was sung with great strength and joy. Once again countless hands reached out to us for a hand shake and blessing as we left the Church.

After an overwhelming farewell for Esther and I at this morning service, we were amazed to see a good sized crowd (some holding posters) waiting for us later in the day at the airport, (about twenty Church leaders and sixteen ladies wearing their beautiful saris).

So ended a momentous week in South India and Esther and I were most grateful for the prayers and support of family and Church pastors and friends. By God’s grace we were blessed with good health and divine strength and never suffered any stomach upsets.

Our prayers for these precious Indian Christians now have more personal understanding and focus.

To the only wise God our Saviour be glory and majesty, dominion and power,

both now and forever. Jude v.25